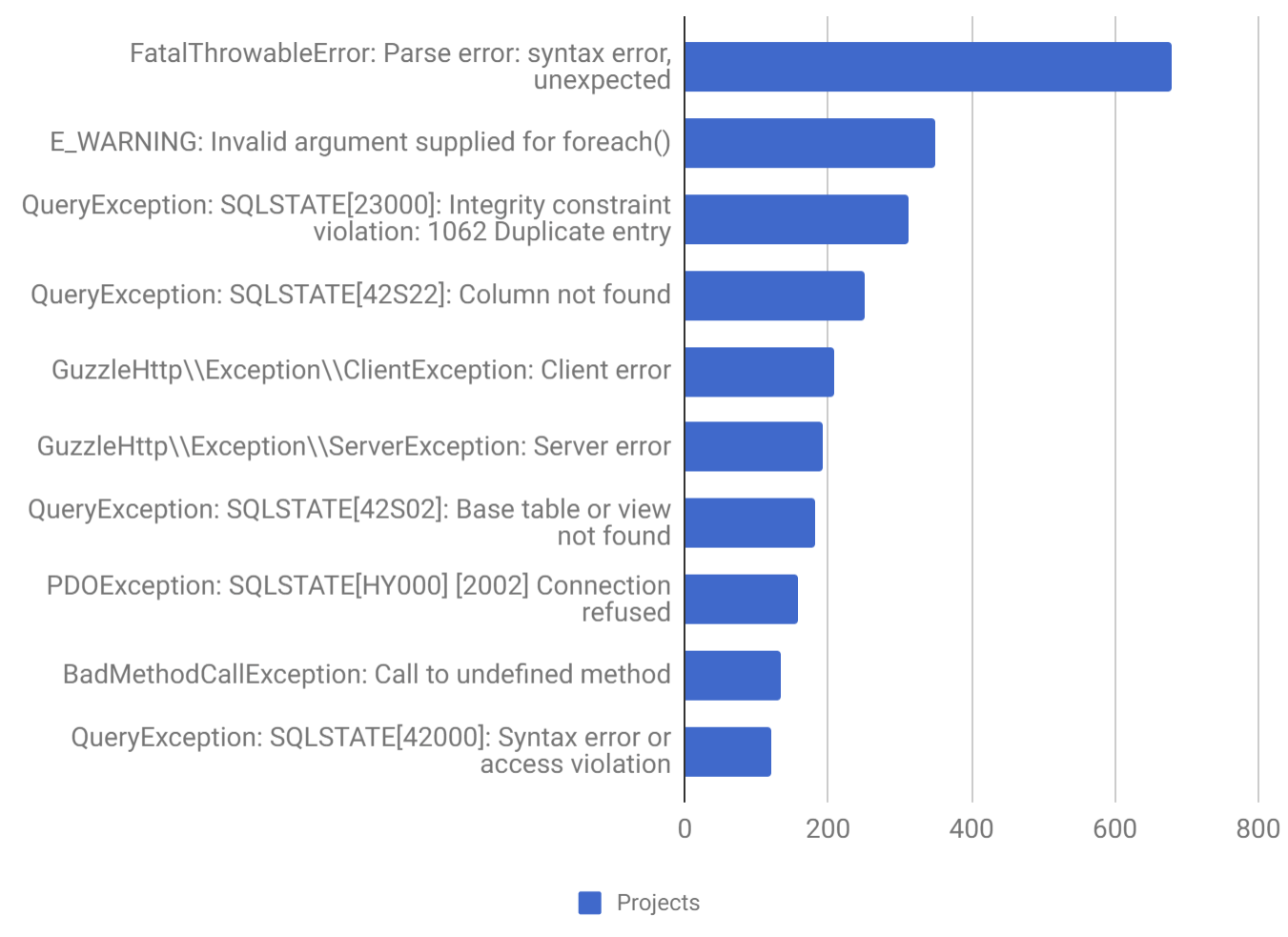 which resulted in a 404 NOT FOUND response".

The above example throws the client exception "Server error:

resulting in a 503 SERVICE UNAVAILABLE response", because the service is not available.