Our Director of Engineering, Francesco Crippa, has been making waves since he joined us in January. Originally from the north of Italy, Francesco worked in Ireland before coming to San Francisco almost five years ago. In addition to programming, he also builds light installations and dabbles in photography. 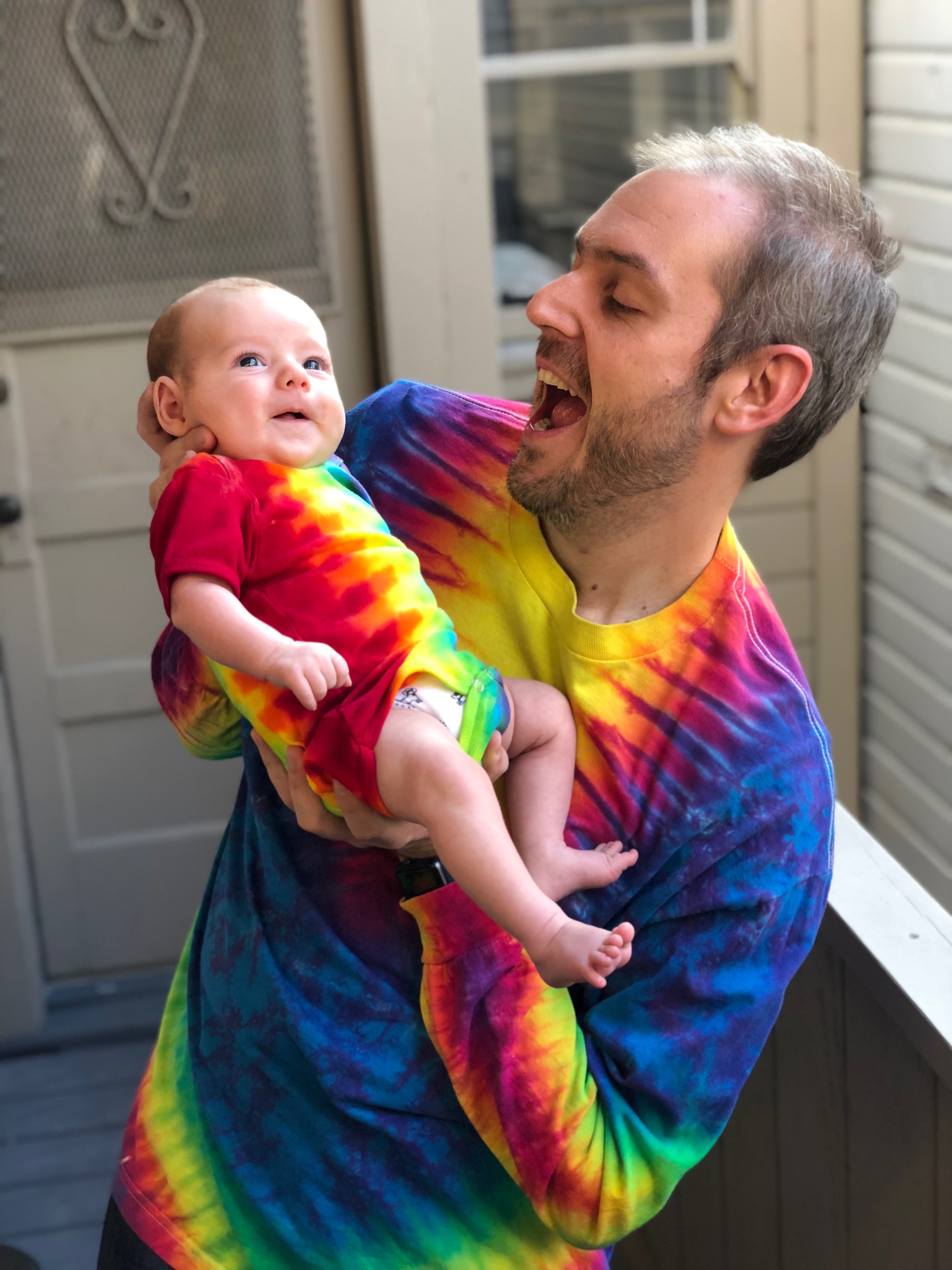 Francesco began working professionally as a programmer after his first year of studying software engineering in college; first at small startups, and then he founded his own. This eventually led to working in Rome at the National Bank of Italy. The day he moved to Rome is the first day he ever even visited Rome. It took three and a half years there before Francesco realized he simply didn't fit in Italy and decided to seek adventure outside his home country. He didn't speak English well, so he did freelance consulting around the world, traveling constantly to many different places (including some unusual countries like Saudi Arabia, Lichtenstein, and Albania, to name a few).

Eventually, Francesco figured it was time to leave Italy for good, and began working for EMC in Ireland, living in Cork. Because of cultural and linguistic barriers, Francesco describes that first year in Ireland as one of the toughest years of his life (and the Irish weather didn't help either). After three years he was ready to move on and almost accepted an offer for a job in Finland. But at that point Michelle, an Irish woman he met in Cork, entered the picture. The day before he was supposed to fly to Finland, Francesco got a call from a recruiter for Cisco, in Galway. It took less than 24 hours for him to accept the job with Cisco in order to stay in Ireland, and they eventually ended up getting married.

Francesco moved out to San Francisco to help Cisco build its own new cloud collaboration platform (Cisco Spark) from the ground up. After many years spent working in the enterprise market (along with a brief adventure in the consumer space with Zillow) he decided it was time to look for a small, fast growing and thoughtful company, where he could get back to one of his passions: building products to help every engineer to get better and be more effective every day. This led him to Rollbar, and the rest is history.

"I can't believe we have tools, devices and apps that make our life so easy and smooth, but when it comes to debugging the software that powers almost every aspect of our life we're left with old debug tools and log files... The tech industry empowered so many people in getting better and reinventing the way we work. It's time we help our engineers and the industry itself do the same."

We're very excited to have Francesco on the team here at Rollbar!

How a Hackathon Led to 80% Fewer Rollbar Items

We Are Rollbar Support